1) It's in the Mix
One major component of preventing damping off disease is to use a sterilized seed starting mix. DON'T ever use garden soil ever!!!! Also don't use regular potting mix, or even worse potting soil (I never use potting soil for anything, it's crappy) to start seeds. Commercial seed starting mixes aren't necessarily sterile so as an extra precaution you can bake your seed starting mix on baking sheets in the oven at 200 F to kill the the spores of the mold and fungi.

2) Don't over water
Once the seedling start to germinate cut back on the water a bit. Overly wet soggy conditions create the right environments for some nasty mold growth.

3) More Air
Circulation of air around seedling also reduces fungi and mold growth. It also prepares seedling for lie outdoors where the air is not still. This can be achieved by using a fan on your seedlings.

4) Look for Signs
If you see signs of mold growth or seedlings flopping over and dying there is still hope if you catch it early.

5) Treatment
You can spray your seedlings with one tablespoon of 3% hydrogen peroxide mixed with a quart of water. This will kill most kinds of funky fungi and mold that might grow in your seed starting trays. Also a strong Chamomile tea works as well, chamomile has anti-fungal properties.
Posted by Bryce G. at 9:19 PM No comments:

I apologize for not posting very much I have been very busy. However here are some pics I took yesterday of the first spring flowers of the season. This crocus and snowdrops are the first signs that spring is just around the corner. 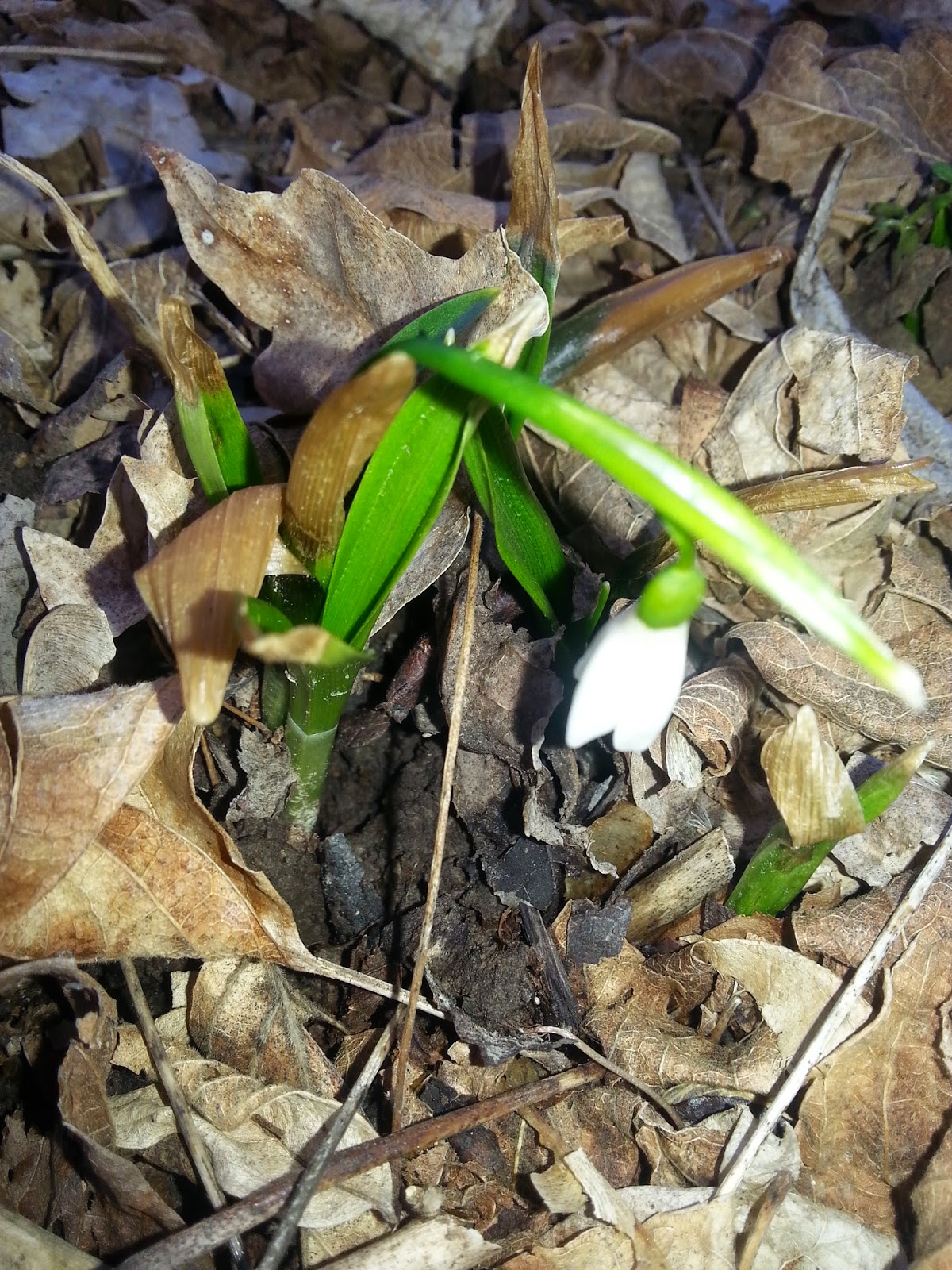 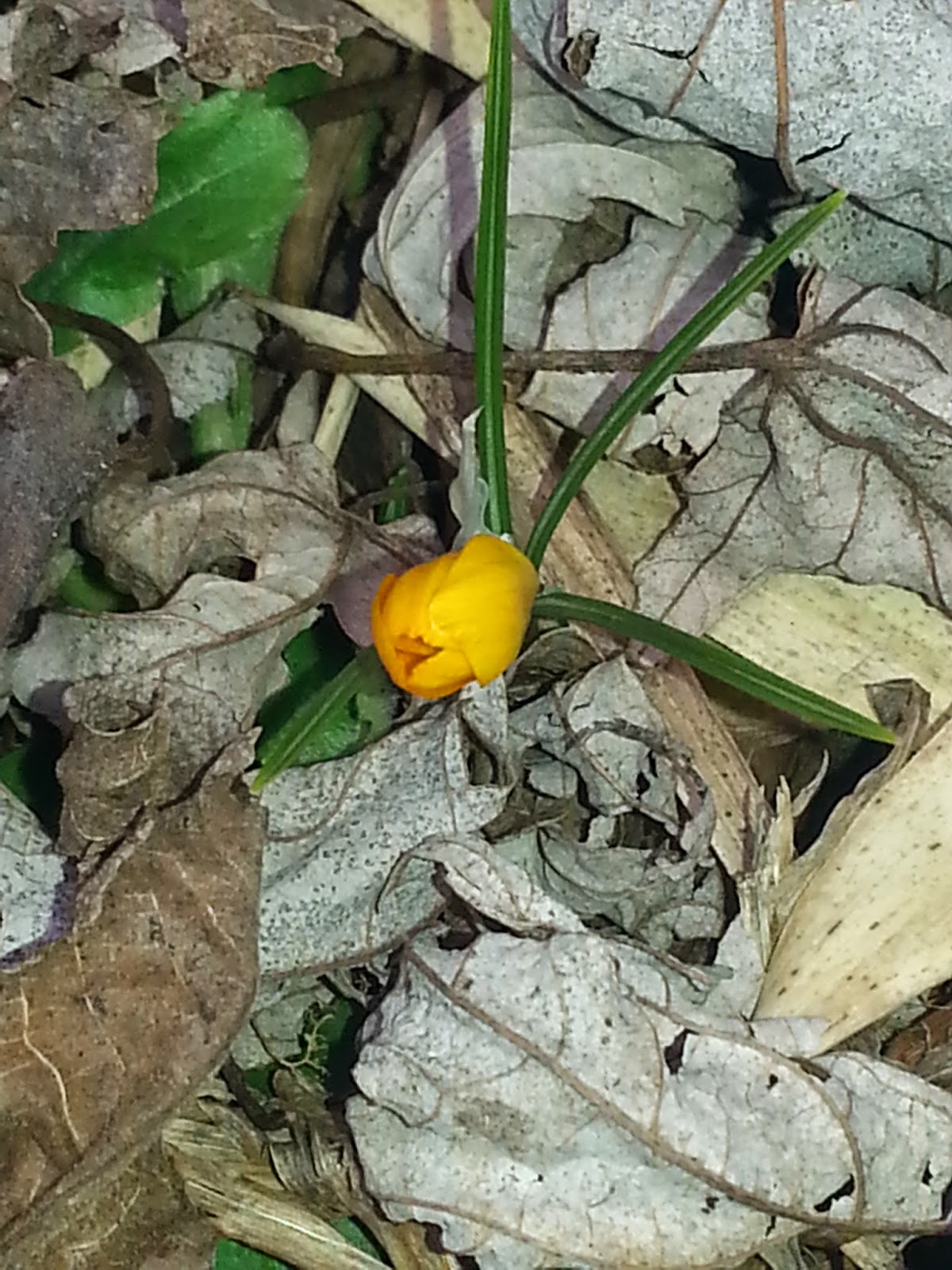 Spring Wouldn't be the Same without Daffodils

Spring wouldn't be the same without daffodils, or as folks around here would call them "Easter Flowers". Daffodils are often seen growing wild in the country side, sometimes they are all that remains of old homesteads. When I see a patch of these daffodils I often wonder who planted them. I imagine a farmers wife 150 years ago planted them, I bet she never imagined they would still be blooming year after year long after she was gone and after her farm had been reclaimed by mother nature. I have several different varieties of daffodils growing in my garden, they come in a vast array of flower types and colors in shades of white, salmon, pink, peach, yellows, and oranges. I love daffodils, their blooms remind me of cheery smiling faces on a bring sunny spring day. I enjoy watching them bloom year after year heralding in Spring. 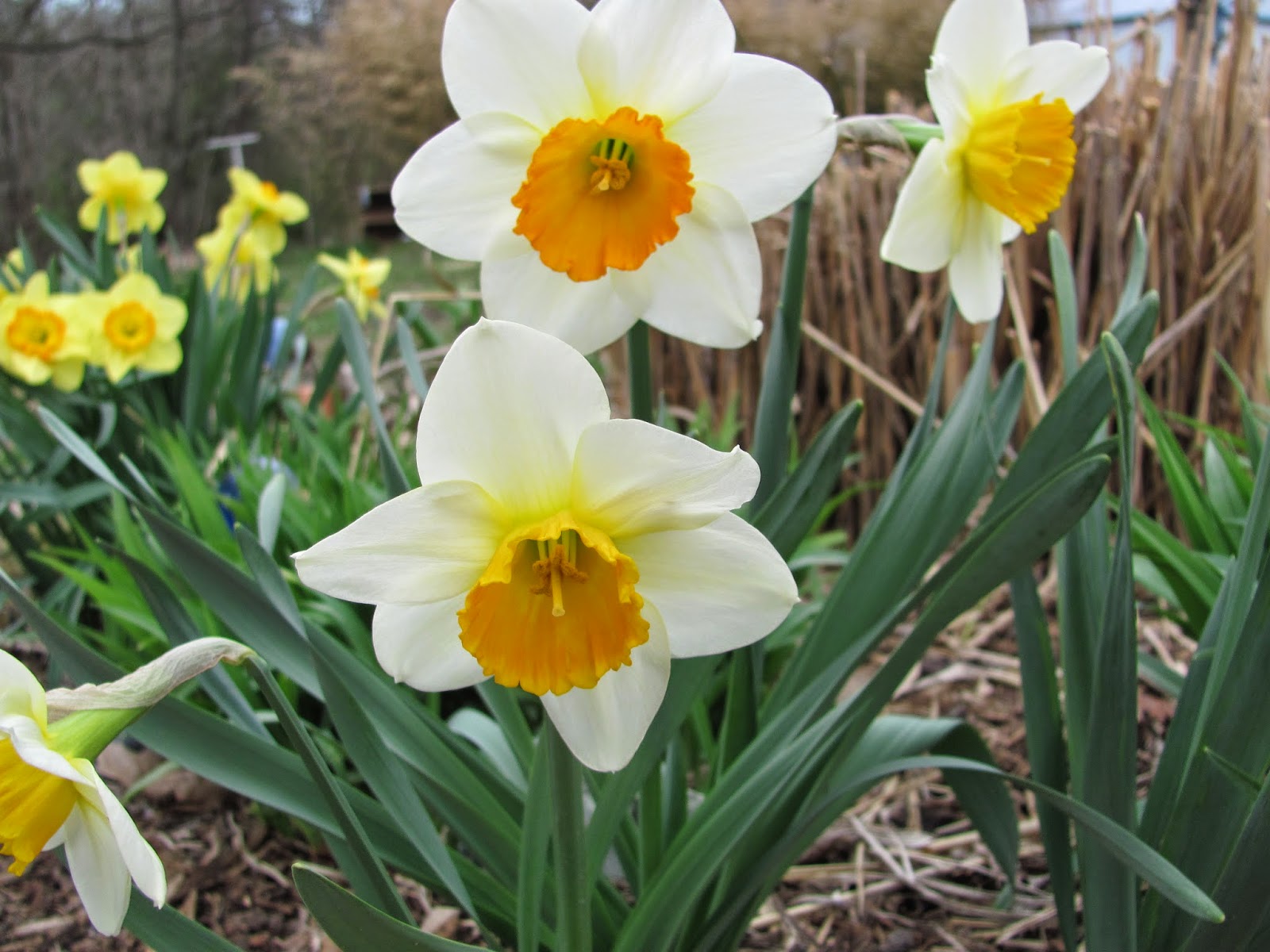 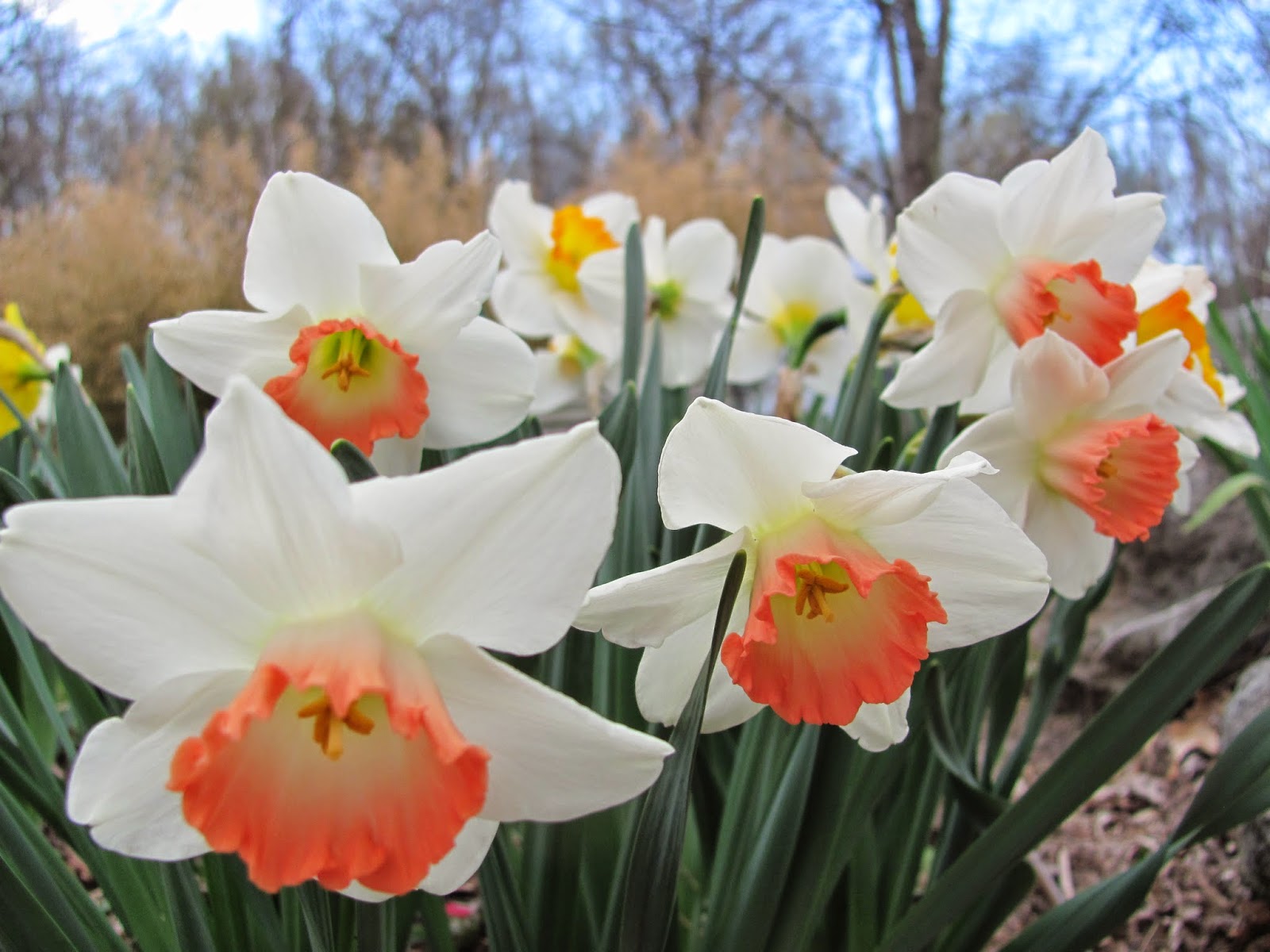 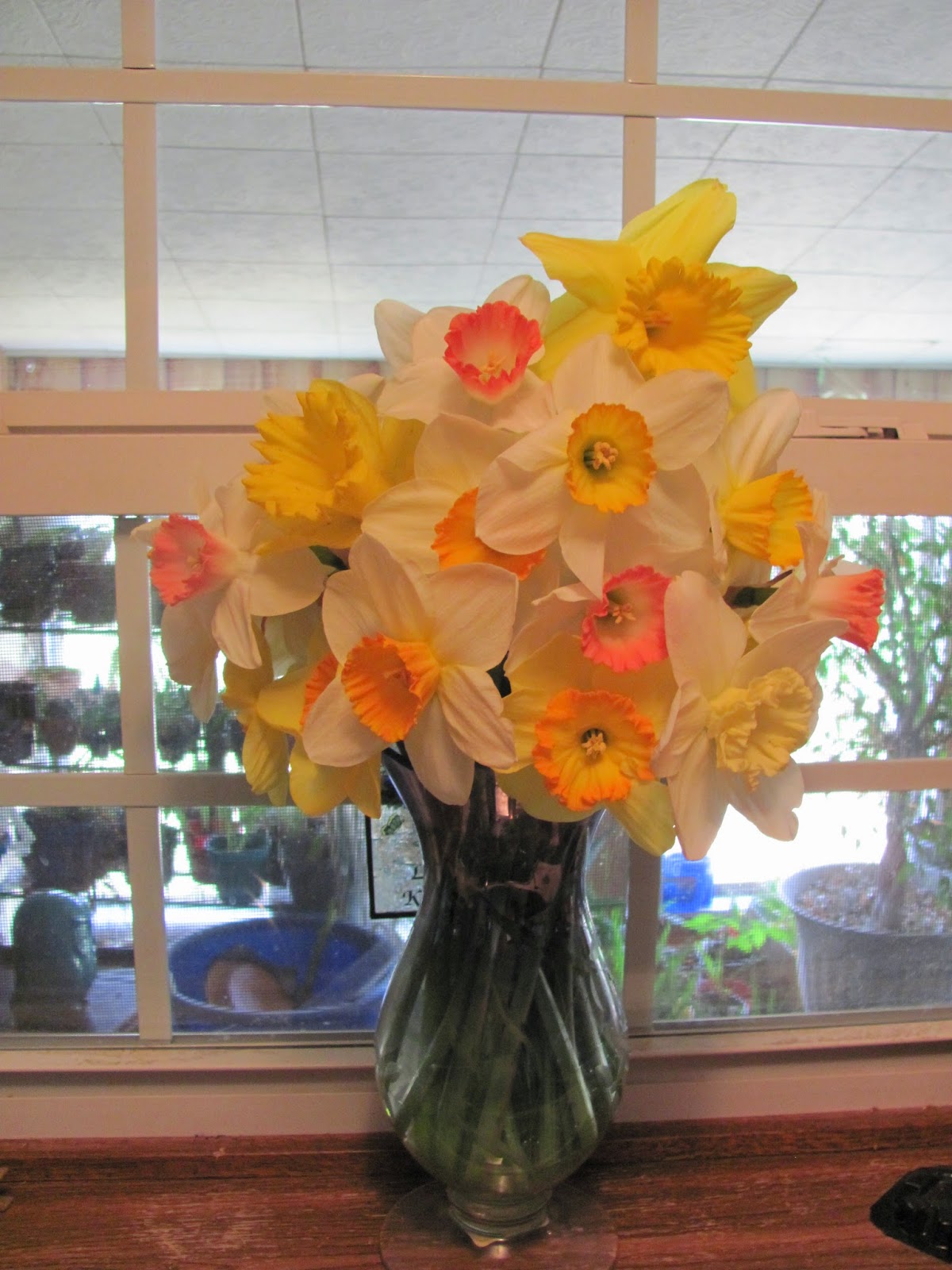 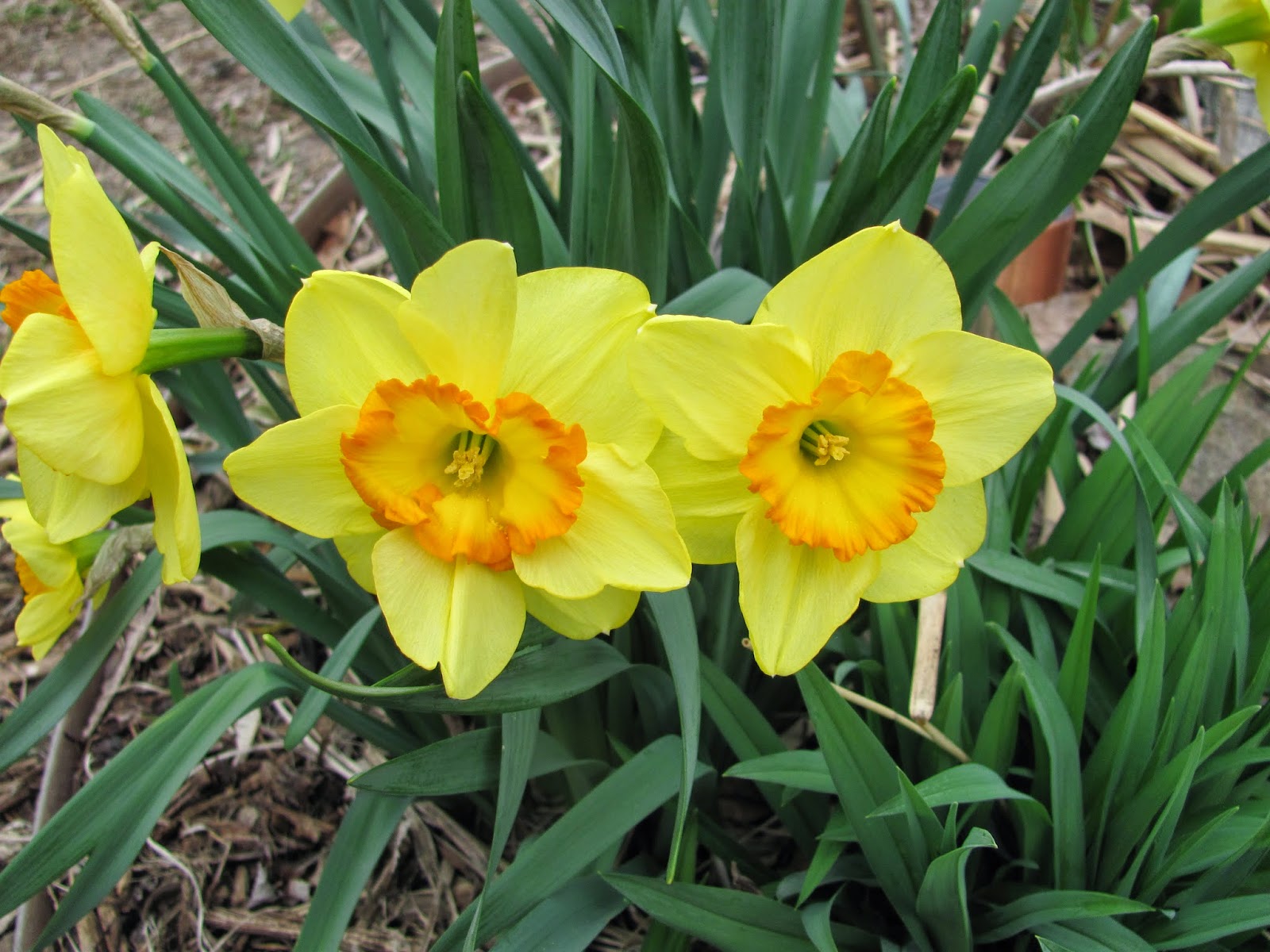 I uncovered my Cacti garden yesterday and I had some casualties from the polar vortex. I lost both my Agave parryi var parryi, Several Optunias including Optunia Canapa 'Ellisiana', My Cane Cholla Cylindropuntia imbricata also bit the dust, and I lost my Horse Crippler Echinocactus texensis and a few others. The Ghost Plant Graptopetalum paraguayense also fried though I did notice a few leaves and stems made it and were starting to grow back. My Agave Harvardia looks kind of rough but it survived another winter. 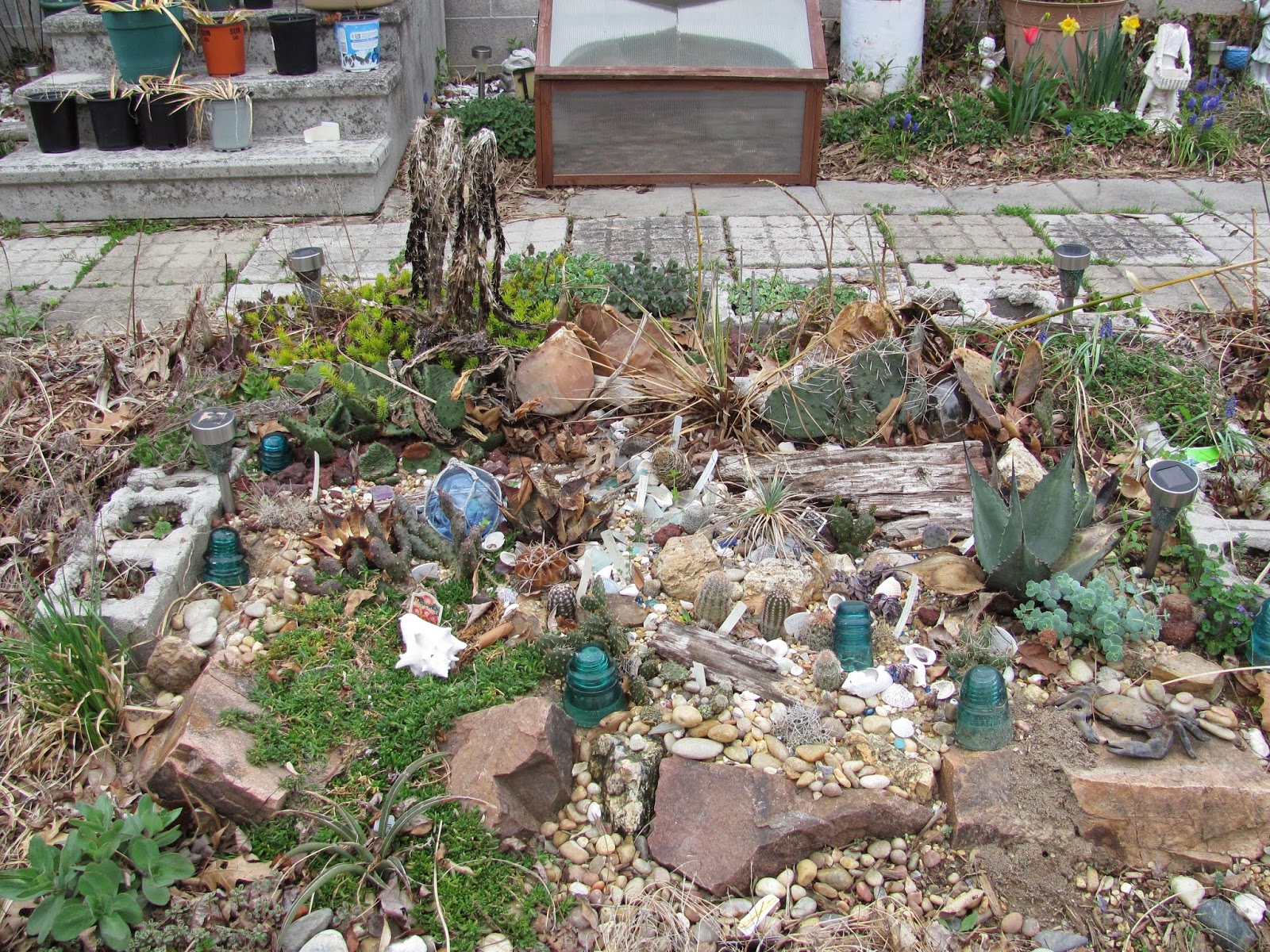 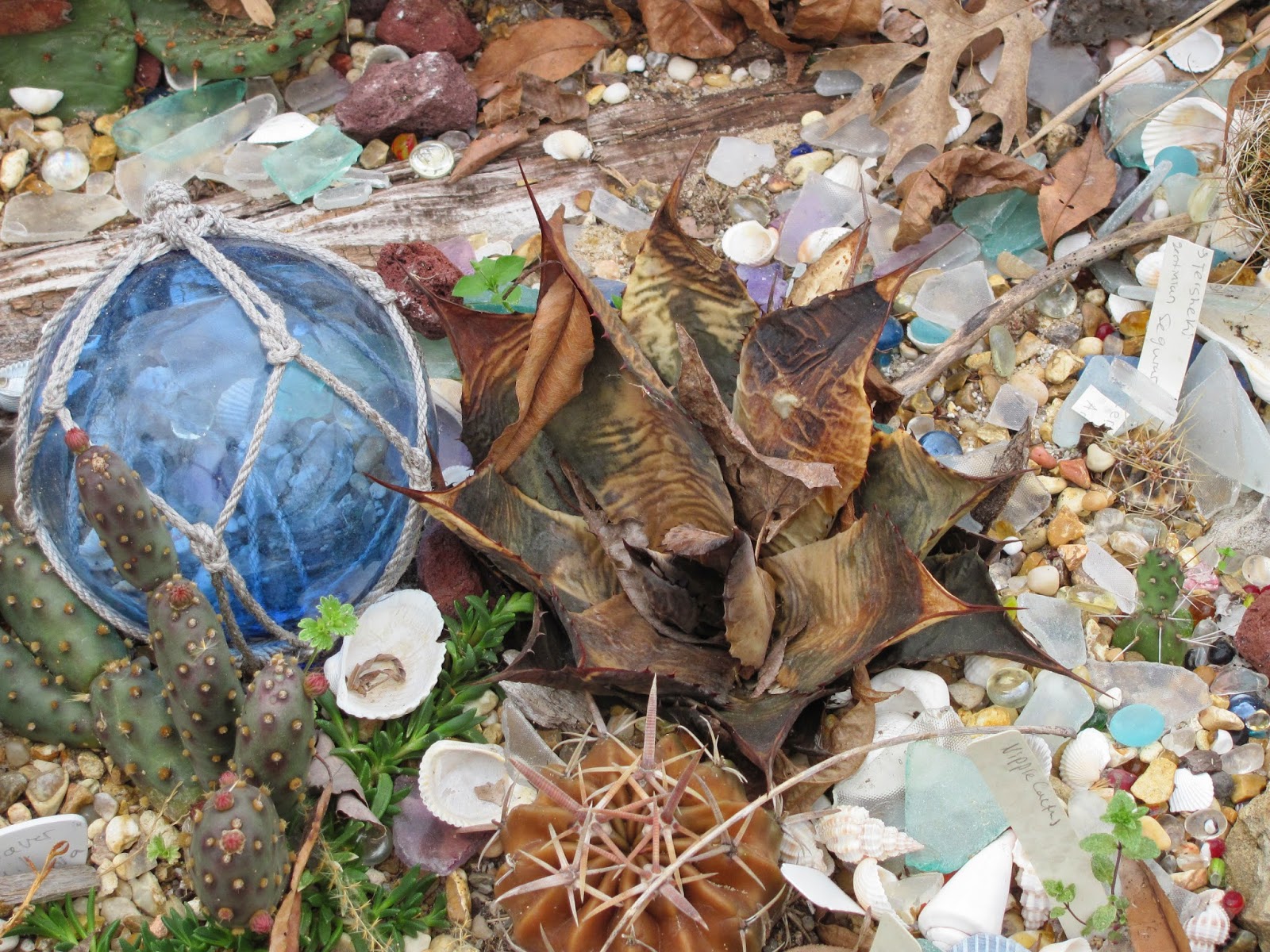 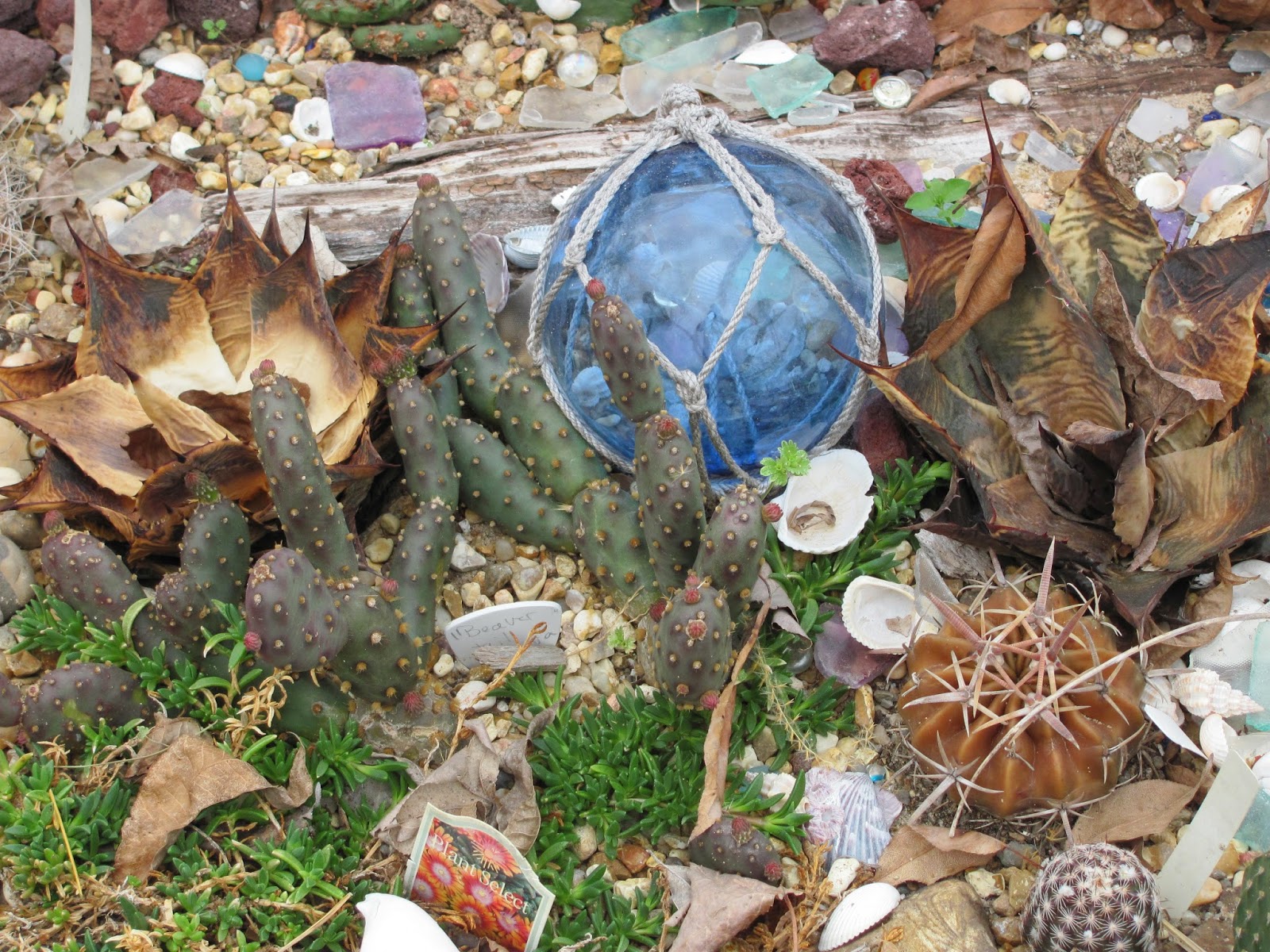 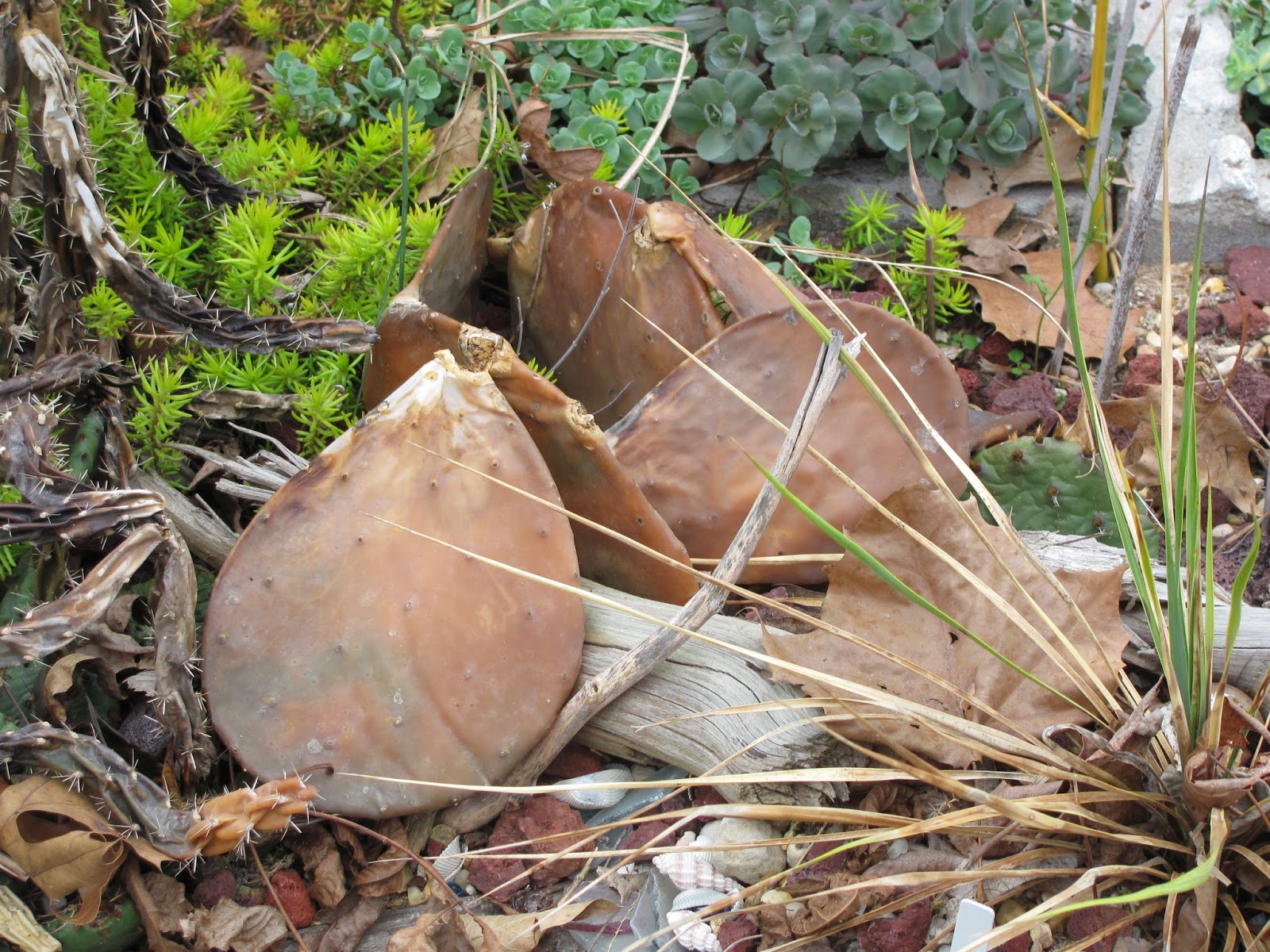 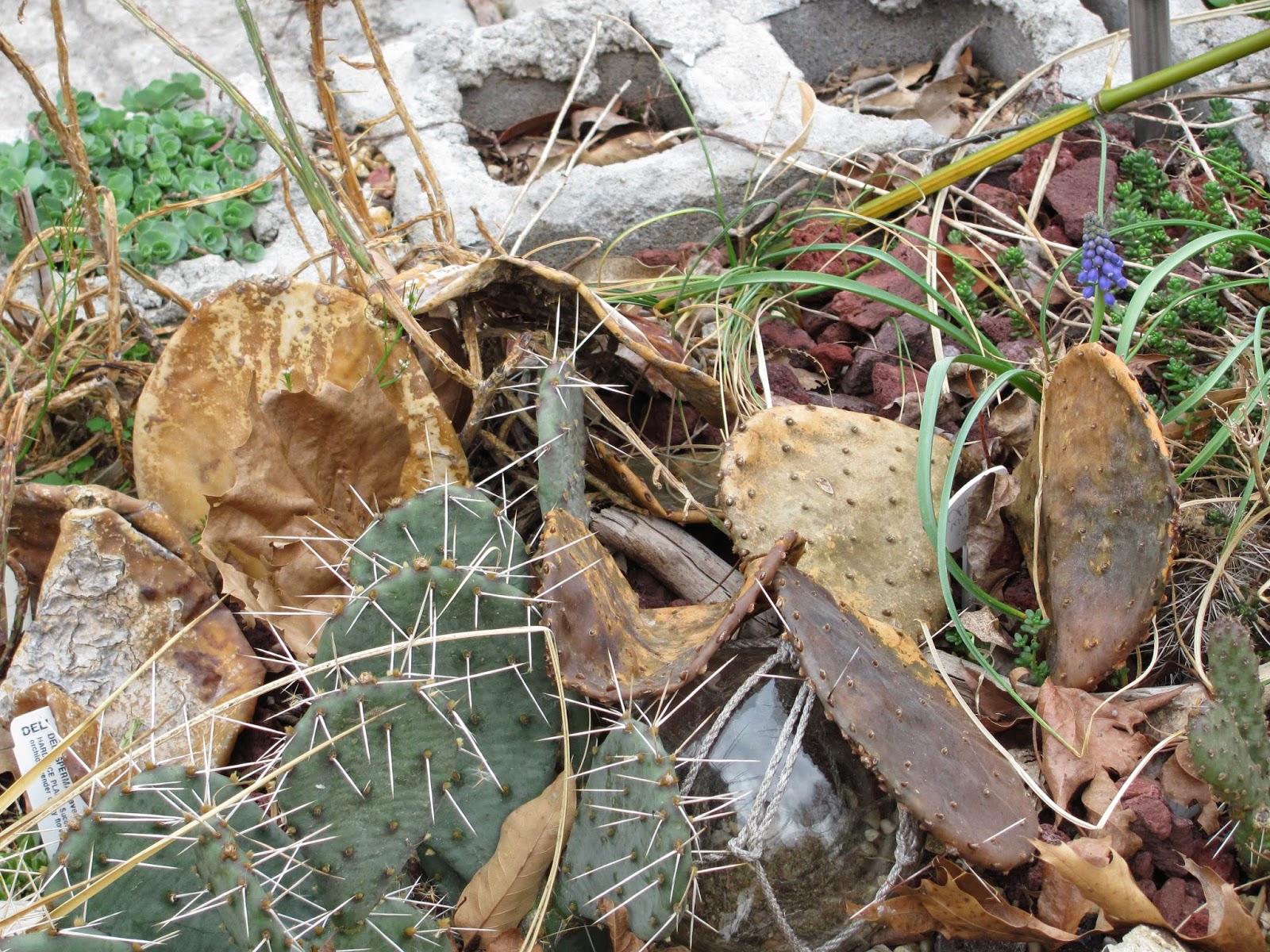 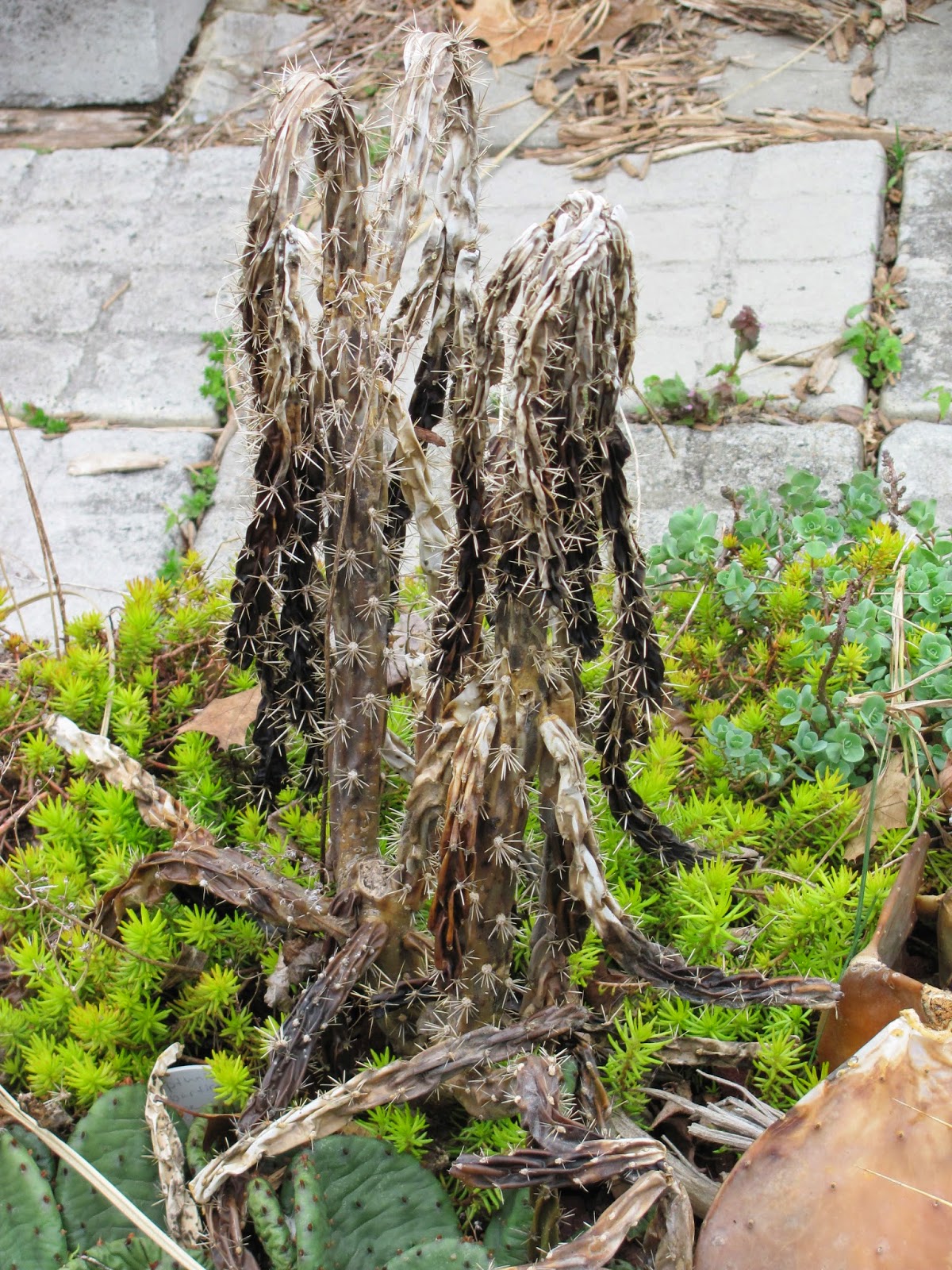 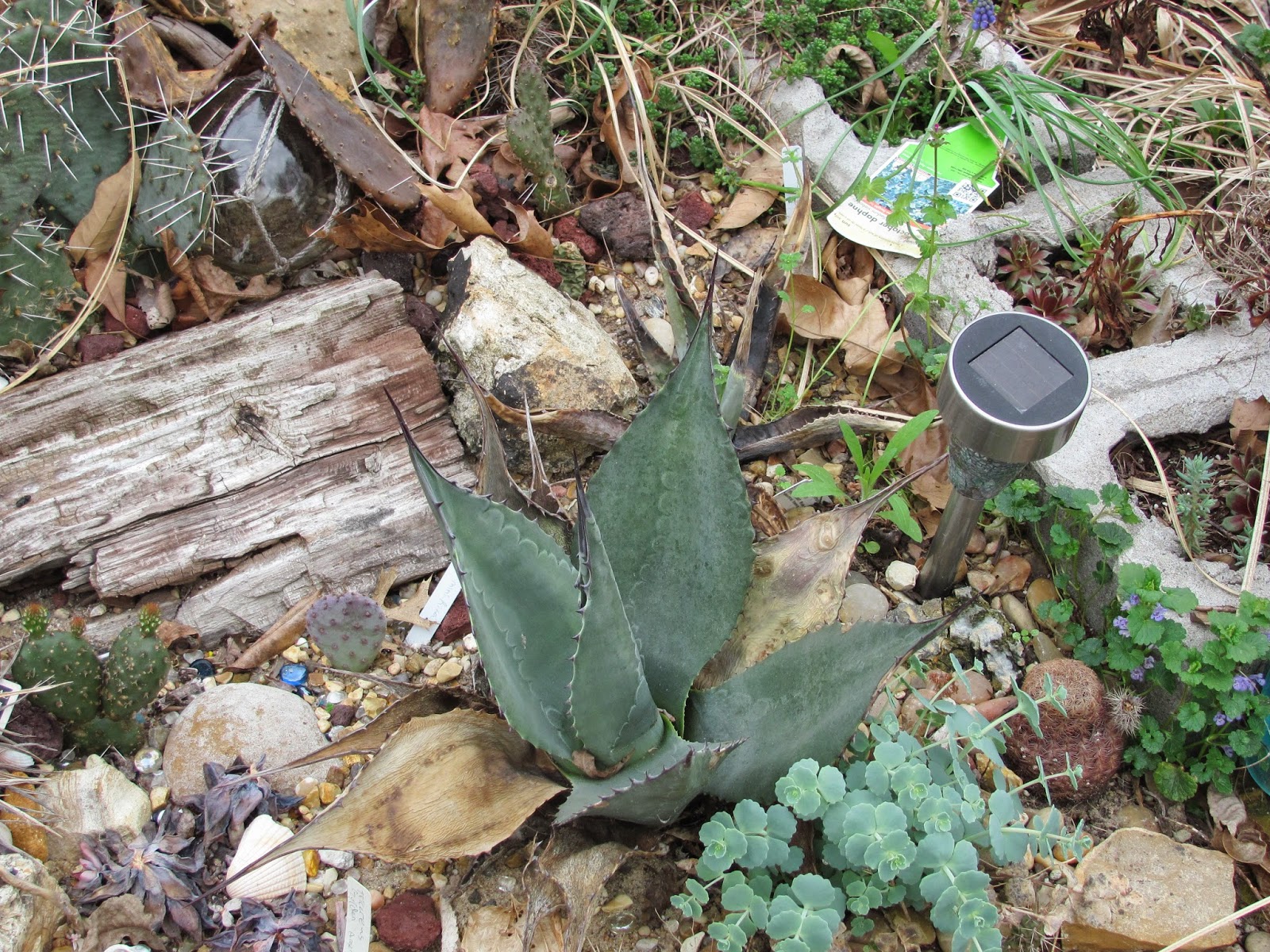 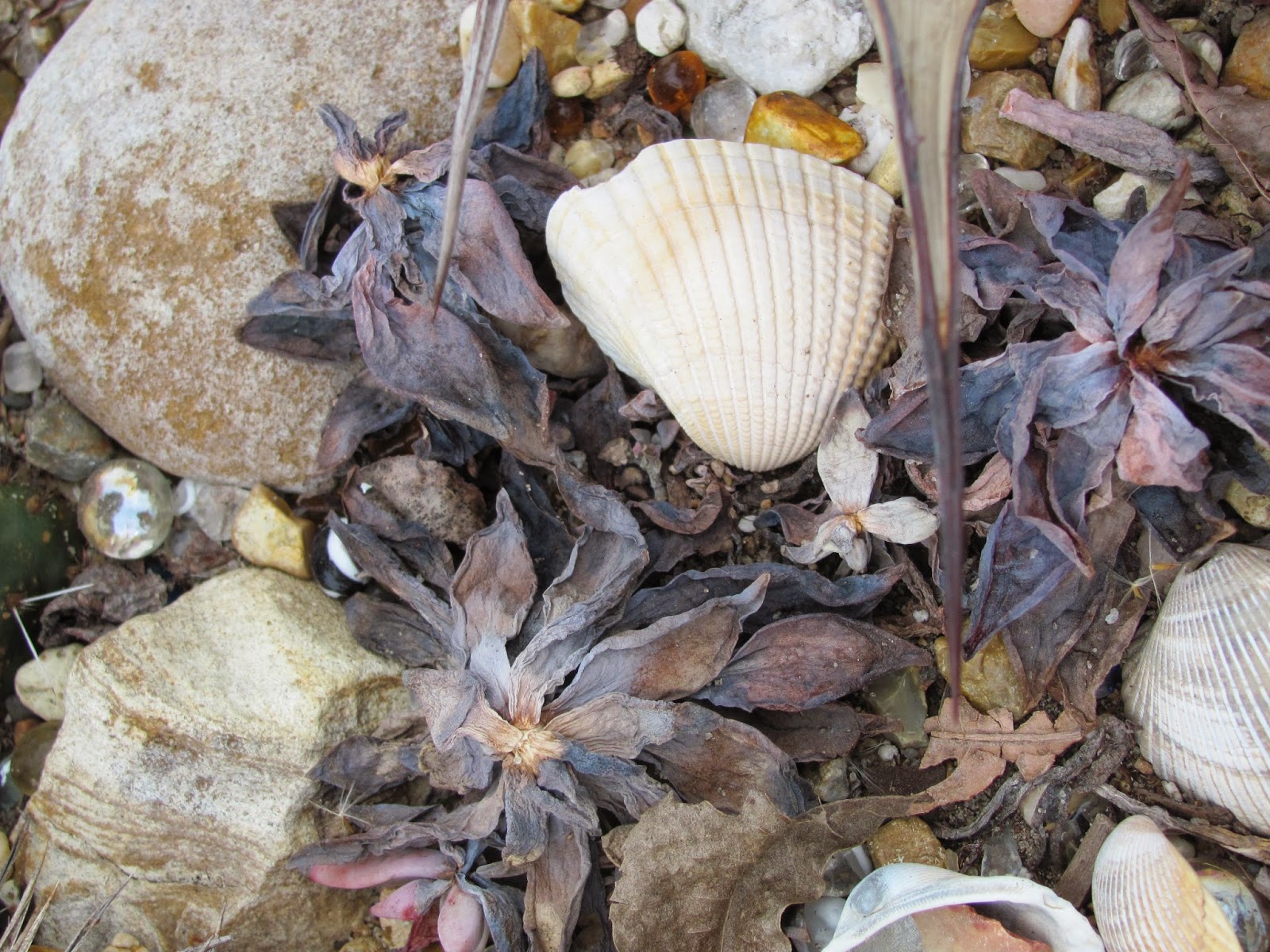 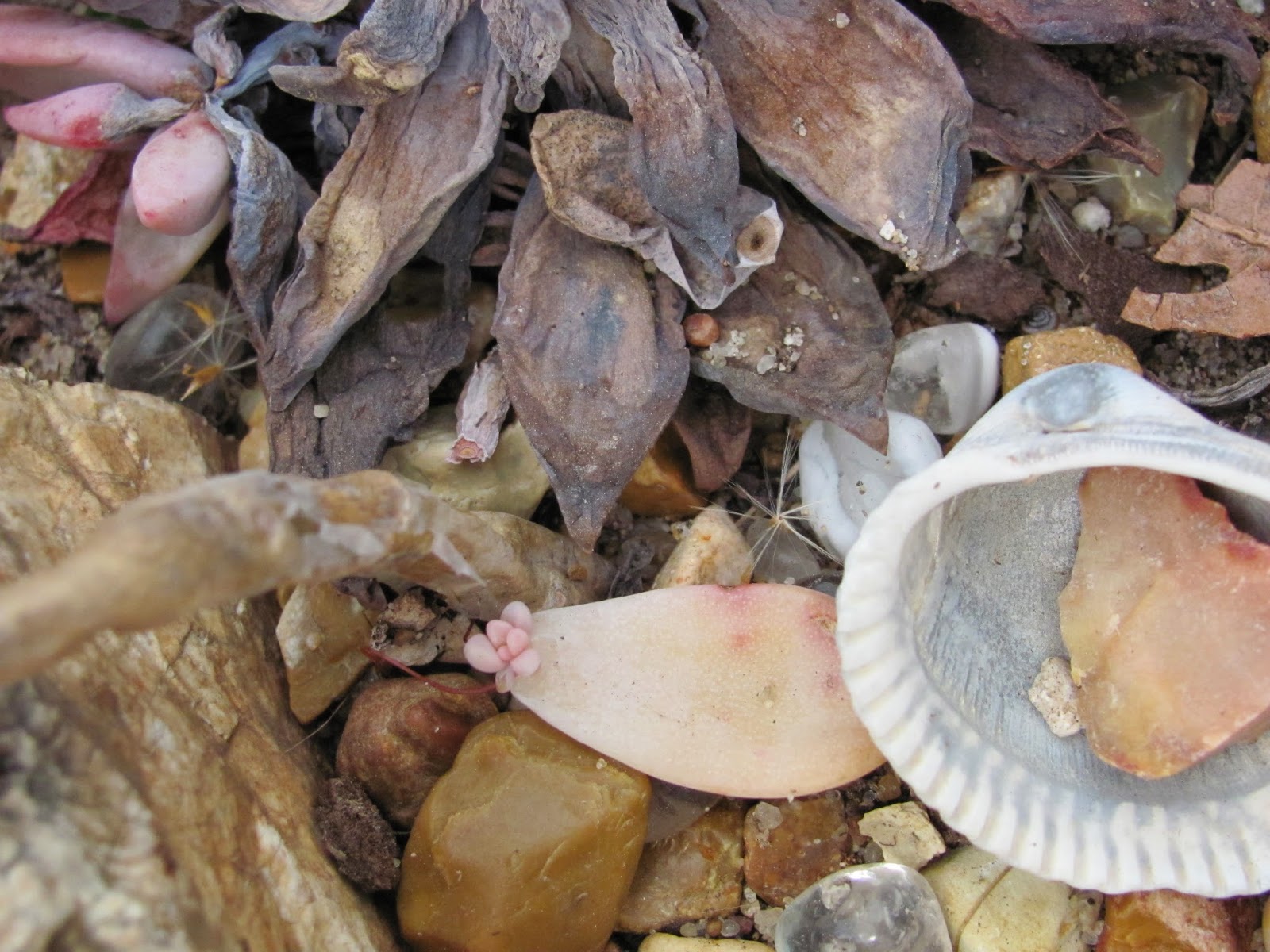 I really love the look of old vintage seed catalogue covers. The artwork is beautiful, most seed catalogues today feature photographs but I admire the old floral artwork of past generations. I think I might get a few vintage covers to frame and hang on my wall. 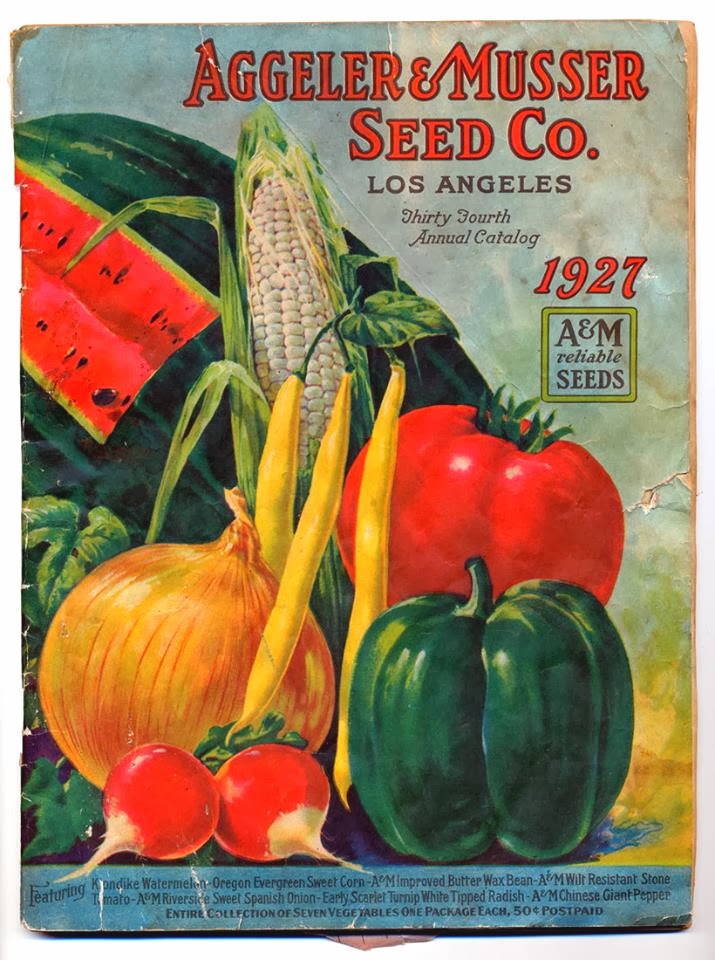 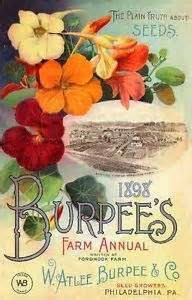 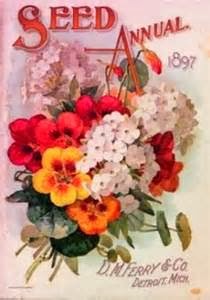 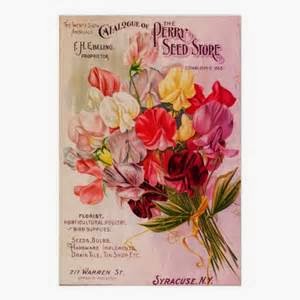 Marla Spivak: Why bees are disappearing

Kalanchoe fedtschenkoi 'Variegata' is blooming indoors while there is snow on the ground outside. I was not expecting this plant to bloom. I got it over the summer and it didn't start blooming until I moved it inside. The flowers are small but are a nice orange color. What a nice surprise! 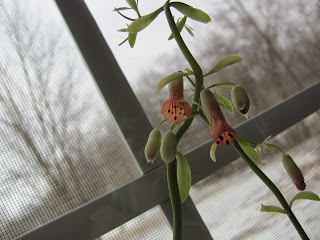 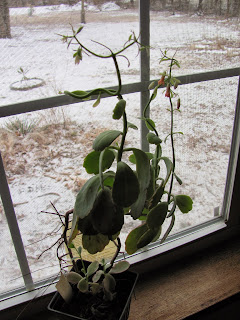 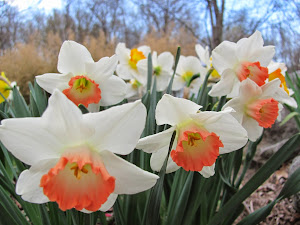